Dogs are often treated like members of the family, but remember that a dog is still an animal, and can show aggression. Understanding liability and who is at fault in the event of a dog bite attack is important for anyone in contact with dogs.

Dogs are our fellow companions, and many consider them furry members of the family. No matter how well trained, a dog can still show aggression and attack another animal or person. This can be difficult to predict. Humans often interpret a dog bite attack as ‘unprovoked’ but – for reasons unknown – the act made perfect sense to the animal.

There are laws in place to protect people in the event of a dog bite attack, since animals will always be unpredictable. Whether you own one or ten dogs, or occasionally dog-sit for a friend, it’s important to understand the legal consequences if the animal you are in control of causes harm. Let’s explain how the law defines dog owners and how liability is established in the case of a dog bite attack.

How Does the Law Define a Dog Owner? 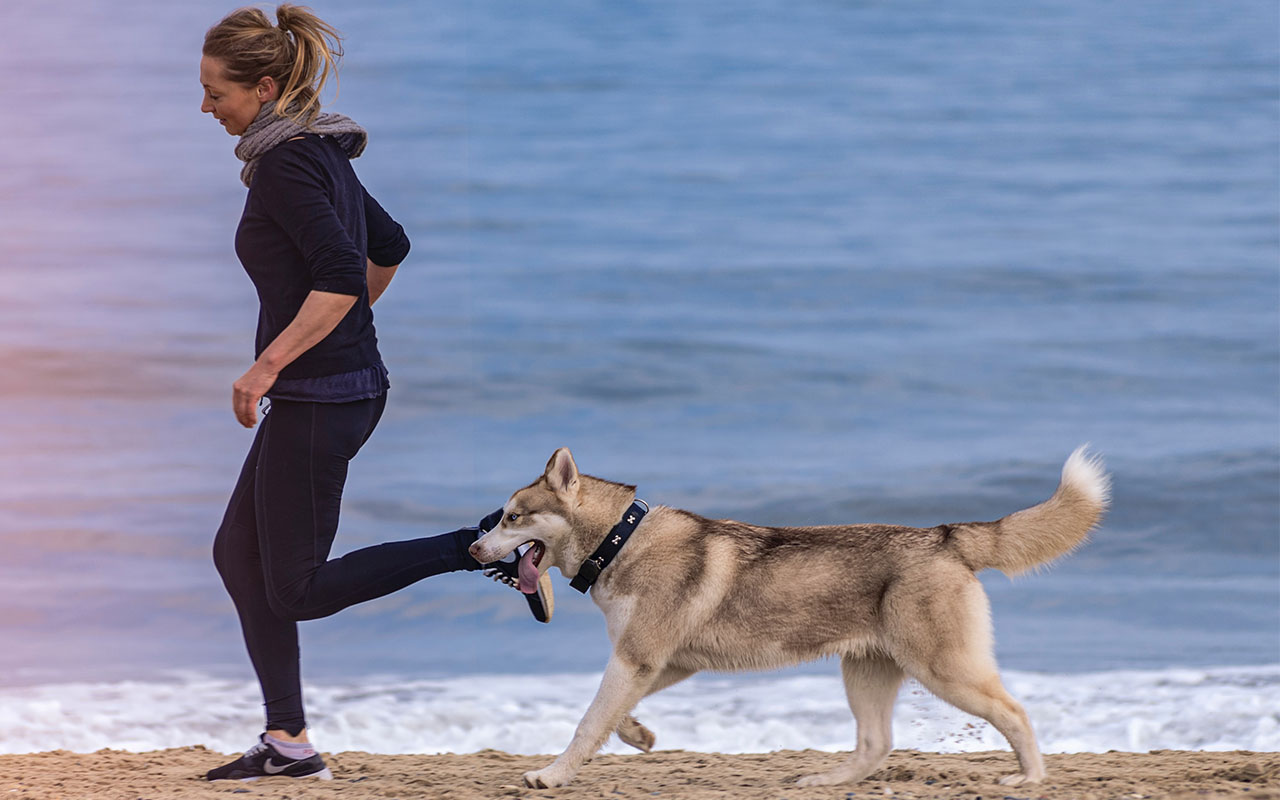 Clearing up what the law defines as a ‘dog owner’ will help specify who would be held liable in the case of a dog bite. This might surprise you, but the law sees an ‘owner’ as anyone who is in control over a dog at the time an attack happens. This means that the definition of dog ‘owner’ is not solely limited to the person who literally owns the dog, but to anybody who is in control of the dog at the time of an incident. So, if you ask a friend to watch your dog over the weekend or hire a dog walker, they may also be legally responsible for anything that happens during that time. What does this mean? If your dog attacks someone under the watch of a friend or dog walker, that person may be considered an ‘owner’ at the time of the attack. This means they could be liable for any damages if the attack is deemed unprovoked.

Dog Owners are Strictly Liable – What does this Mean?

Many people own dogs, so it is important to understand what owners are liable for under the law. It is the humans that must deal with legal fees, after all. The Dog Owners Liability Act (DOLA) is a good place to start if you would like to read the legislation and how it applies in Ontario.

The Dog Owners Liability Act (DOLA) places dog owners at fault by imposing a strict liability standard. What this means is that in order to be at fault, the lawyer needs to prove that the dog actually bit the client. There is no further proof needed, and no regard is given to whether the owner has been negligent in caring for or training the dog. The legislation protects the injured person and penalizes the owner regardless of how much time or money may have been put into training the dog. These are still, in a way, wild animals – and so any damages caused by a dog are strictly applied to the owner.

There are about 500,000 dog bite attack reports every year in Canada. Many more happen that are likely not reported. No matter how friendly your dog is around you or your family, it is still important to be educated on this topic.

If your dog bites someone (or even if you are walking someone else’s dog), the claim will be against the person responsible for the dog at the moment of the accident. As such, anyone who deals with dogs – regardless of if they are the full-time owners, should take precautions to prevent and attack.

Don’t panic – as the owner, you are not automatically at fault for every single dog bite attack. There are a few exceptions to this strict liability standard. For example, if a person is bitten while trying to commit a crime on the property of the dog owner, that assumption of liability does not apply. Sometimes it’s not that simple, so the court will investigate (based on accounts from both parties and any witnesses) whether the dog was provoked or not.

Many other factors will also come into play including the dog’s history of aggression. However, if owners can prove the victim provoked the attack, and that their dog has a clean record, then they may be off the hook.

Dogs (even well-trained ones) can be provoked if:

Aggressive dogs come in all shapes and forms. A dog bite attack can be the direct or indirect result of a dog owner mistreating the dog or poorly training them. There are many methods of preventing a dog bite attack that start with training as a puppy, and also educating children in your household and neighborhood on how to play around dogs. Some just do not have the money, resources, or capacity to train their animals, leading them to develop behaviours that could result in life-long aggression.

You may not realize when a dog is being provoked, so try to learn the signs of agitation or anger early on so you can prevent injury. A tucked under tail, lowered stance and flattened ears are common signs that a dog is in a stressed state.

When in doubt, remember that the owner of the dog is the one responsible in the moment if the attack was seemingly unprovoked. The word ‘seemingly’ was placed there because we, as humans, cannot interpret the reasoning behind an unprovoked dog attack. Humans cannot explain the psychology of a dog or justify attacks using human values. It is just not possible!

The law is in place because an animal’s action cannot be explained or predicted. It is therefore important to understand warning signs of provocation and know your responsibility as an owner.

How Are Dog Bite Attack Cases Handled Under Insurance?

Dog bite attack cases are typically handled through a home insurance policy. If your dog attacks someone on your own property, start the claim immediately by calling your insurance provider. The company will step in once you explain the situation and give information such as a timeline of how the event unfolded, witness contact info and/or statements, photos etc. Your insurance will pay for your lawyer and start investigating to determine if medical expenses were incurred. Remember to not give any statements to the other parties’ lawyer without your own attorney. Assuming damages can be agreed on, the insurer will pay out any settlement. Chasing uninsured defendants can be expensive and risky. If there is no insurer, then there is no guarantee of recovering your damages.

Remember to monitor your pets closely for signs of provocation. Know that these may not be obvious to owners, much less to dog-sitters and strangers. If you are involved in a dog bite attack, stay calm and seek medical attention for the injured person. Then, contact your insurance with detailed information. With these steps and knowledge, you can reduce your liability risk. Owning a dog is an exciting and wonderful thing but let’s make sure everyone – furry and not – are safe.

Navigating dog owner law and liability can be confusing. If you’ve been involved in a dog bite attack or injured in an accident, please call us for a free consultation. 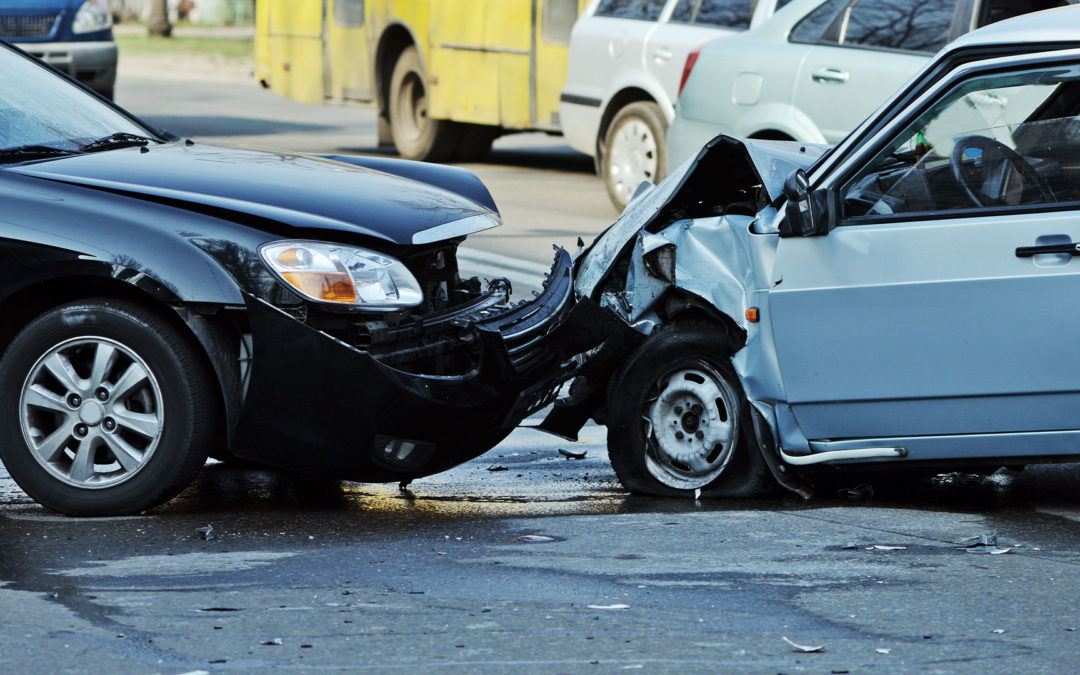 Trying to understand the legal process immediately after a car accident may be difficult.In the unfortunate event in which you find yourself... 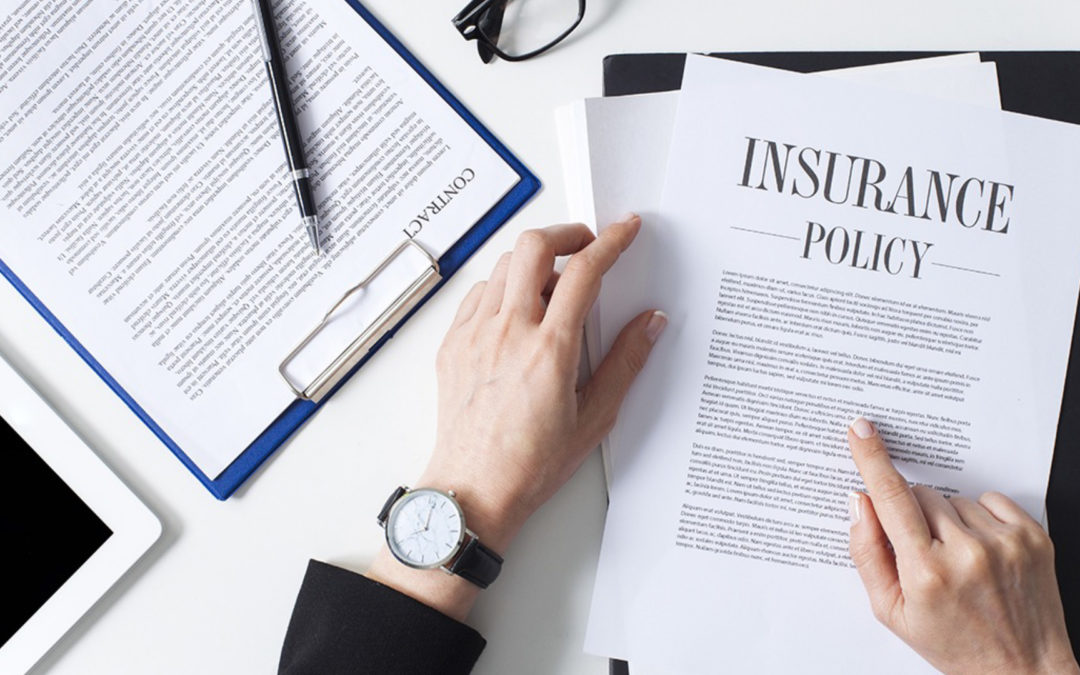 A growing number of people who had COVID-19 continue to have symptoms weeks to months after they no longer test positive. Many of these...