There are a lot of legal terms you’ve probably heard before but don’t really understand.

Well, don’t worry! Even lawyers and others in the legal profession incorrectly use the most basic legal jargon.

We’re here to explain some of the most commonly used but misunderstood legal terms.

Affidavit: An affidavit is a sworn statement that can be used as evidence in a case, on a motion or at trial. The process of completing an affidavit involves writing out the facts that you are attesting to and swearing that they are true in front of a Commissioner of Oaths.

Damages: A sum of money paid as compensation for a financial loss, loss of/damage to personal property, or an injury. The issue of damages typically occurs at the end of civil cases, after the court has decided whether someone should be held responsible for the harm caused to another person.

De facto: From the Latin word meaning “of fact” or “in reality”. This legal term is used to describe practices that are in effect but that are not legally or formally recognized. For example, you may be acting as the de facto mayor of your town, even though you have not been legally elected.

Discovery: A process before trial that allows all parties to gather information and documents from each other that may be pertinent to the trial. This information allows parties to argue their case more effectively.

Hearsay: While many use this term to refer to rumours or unsubstantiated information, as a legal term, hearsay evidence actually refers to any statement, written or oral, which was made out of court. Hearsay is presented in court to prove the truth of a statement, but this type of evidence is usually considered inadmissible.

Jurisdiction: The legal authority to hear cases and make legal decisions and judgments. Jurisdiction can also refer to the geographical region in which someone has the authority to enforce justice.

Precedent: A previous event, action, or case which contains similar legal circumstances as the present case and is regarded as an example/guide in determining the outcome of the present case. Certain types of precedents are binding, meaning the court must follow the precedent that has been set.

Statement of Claim: This is a pleading that is issued on behalf of the plaintiff which initiates a court case. A SOC defines how much or what the plaintiff believes they are owed in damages and why.

Tort: From the French word meaning “wrong.” A tort is a wrongful or illegal act, committed either intentionally or accidentally, which results in injury to another party. Tort law is the largest area of the law that covers civil suits.

Now that you know the definitions of some commonly misunderstood legal terms, you can use them confidently in casual conversations or legal proceedings.

Check out our FAQ page for more answers to your questions! 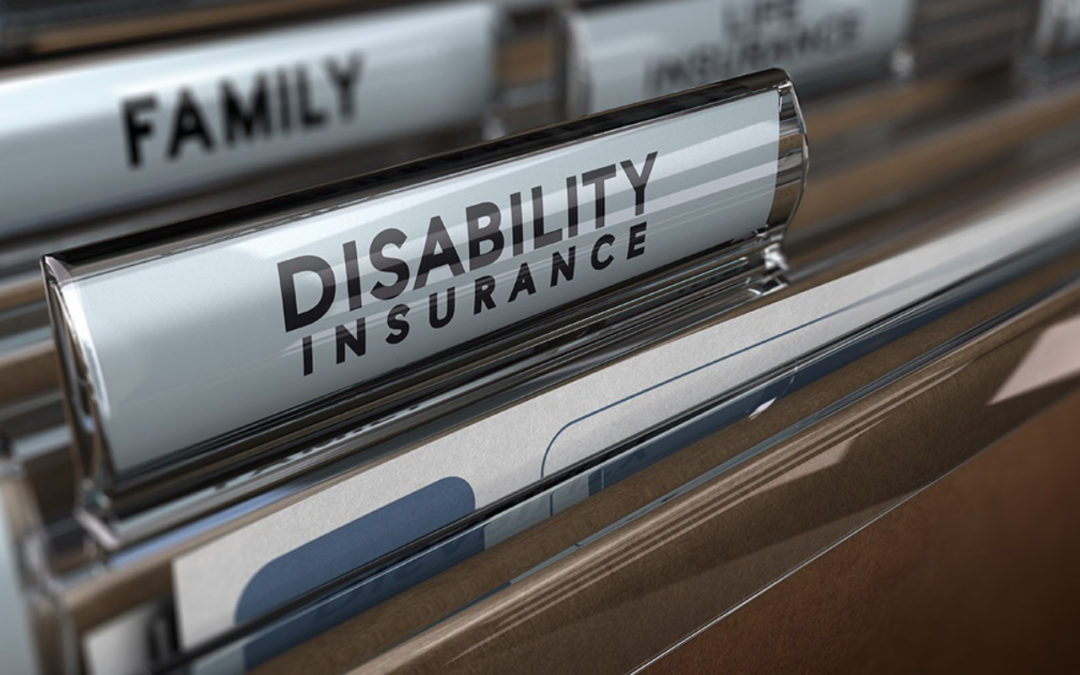 Why is your long-term disability denied? What you need to know to move forward. 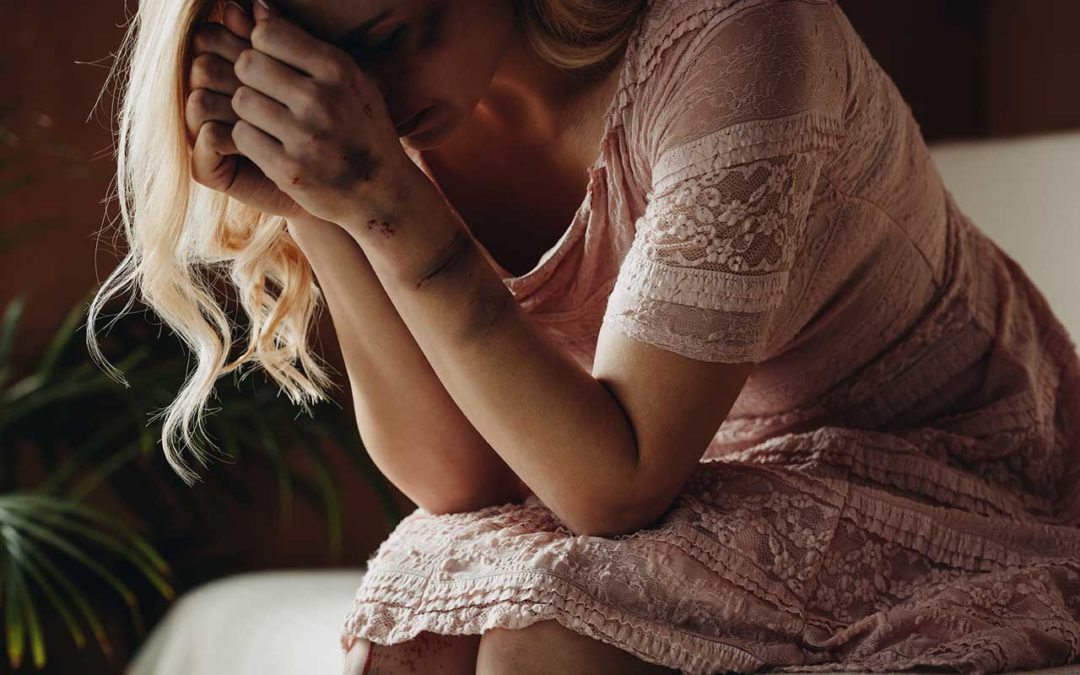 Sexual and physical abuse cause unimaginable trauma to their survivors. If you or a loved one is suffering, you can consult an experienced legal...